Is Open Data the Way Forward? 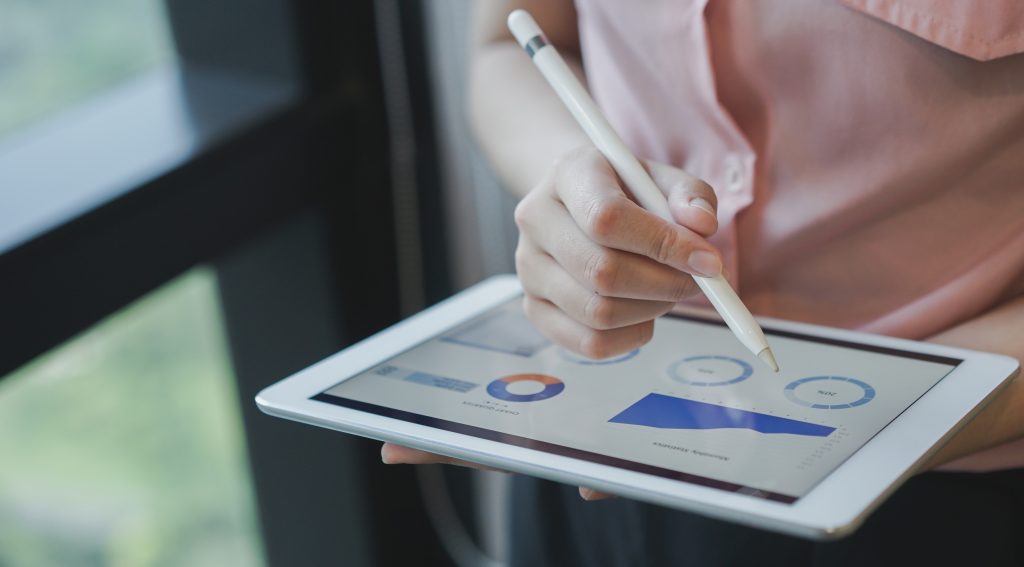 The phrase “Open Data” has been floating around for years now. But what exactly is Open Data? Global Database put it the most simply: data that has been made freely available for anyone to access and reuse. Historically, it has primarily referred to governments opening up their data and being more transparent, but in recent years we have seen a shift to Open Data being used in business. And for good reason. Open source data could be worth $3 to $5 trillion annually, according to a McKinsey report. They also projected that by 2030, data-enabled applications of artificial intelligence (AI) could generate $13 trillion in new global economic activity. Clearly, there is money to be made from the use of Open Data. But how? And what are the benefits beyond economic gain?

DataScience Ltd points to Amazon as one strong example of how Open Data can prove financially beneficial. By opening what was formerly proprietary data, Amazon has been able to increase sales “by exposing product information to the largest possible number of potential customers.” Other large organizations, such as Google, Asos, and Nike have made more data open to their customers, and in turn improved their connections with them and demonstrated their commitments to transparency and sustainability. But the benefits extend well beyond the bottom line.

Open Data emerged from the idea of “Open Science”, which was born out of the rise of online journals in the 1990s. This shift was spurred by the fact that much research is funded by the public’s tax dollars, and thus they should have open access to its results rather than having them hidden behind paywalls. It also took into account what many would argue was the original intent of scientific research – to support transparency and collaboration.

Those two words, transparency and collaboration, highlight why we need Open Data. Not only does Open Data improve research by increasing the reproducibility of results, generating larger sample sizes, and maximizing taxpayer funding in cases of publicly funded projects, but it creates more opportunity for innovation and collaboration. As different organizations share their data, others are able to take it and use it in novel ways. Better solutions to common challenges can be found by looking at a wide breadth of information that is more representative of the people facing them. Synergies between what may have appeared to be unrelated organizations become evident, enabling new partnerships to grow and improve all parties. The Conversation cites Future City Glasgow as an example of how Open Data initiatives in the public sector can work to enhance the public good, as it uses “open data to create predictive systems that provide the information citizens need to make better day-to-day decisions”. This same logic can be applied to business, as we use Open Data to make better decisions within our companies.

There is no doubt, however, that there are obstacles which Open Data must overcome. First, how do we make it appealing and beneficial for researchers to open up their data? The phrase “publish or perish” is one many public and academic researchers are forced to live by, as the production of data in and of itself is not rewarded or recognized.  The fear of getting scooped, or having a career trajectory stopped in its tracks because one isn’t publishing enough is real, and we must find ways to mitigate this in our public research. Second, there are very real concerns around protecting the privacy of those whose data is being shared. This is a challenge we are only just beginning to address at the scale necessary, and will require companies to step up and find innovative measures to protect privacy while governing bodies catch up to this shift. Finally, many businesses simply don’t see the benefit of sharing proprietary information, fearing instead that it will make them less competitive. We must begin to have more discussions about the benefits not just to society, but to business outcomes by sharing Open Data regularly.

Internally, many businesses are facing similar opportunities and challenges when it comes to making their data accessible. The response has been a shift to data democratization – making data available to everyone within the organization rather than holding it all within the research or insights function. Why? Because, according to Forrester, up to 73% of the data within a company goes unused. This is a tremendous amount of insight, and subsequently potential dollars, being left on the table. So we are seeing organizations such as Mars Wrigley and RBC Royal Bank shifting their corporate cultures to embed data-driven thinking into every business function, and in doing so democratizing their data internally. The burden of these changes cannot be placed on individuals, however. They must be supported by organizational infrastructure, including technology that allows the sharing of data to be a seamless process rather than a cumbersome obstacle. The simpler it is to share data, the more likely it is to happen.

As this shift happens more and more within organizations, it must also begin to happen externally. Elinor Orstrom, winner of a Nobel Prize for Economics in 2009, believed Open Data was a new kind of “public good”. Huston, Edge, and Bernier explain that the “thinking was that unlike other types of public good, the use of Open Data does not deplete the common stock, but potentially enriches it.” When done responsibly and ethically, Open Data improves outcomes for both large and small businesses, consumers, and the public at large. We have so much to gain by opening up, and the time to start is now. 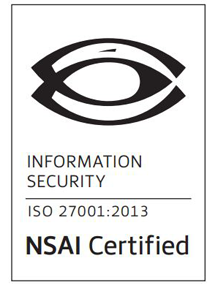