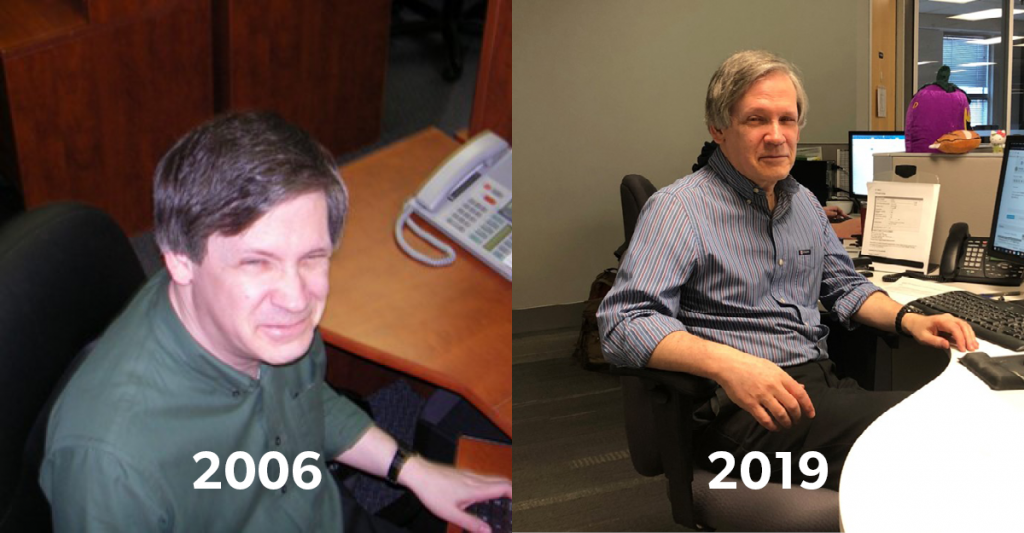 After 32 years in the market research industry, Randy Leiter, one of our Senior Survey Programmers at Delvinia, will be our first retirement since we started Delvinia in 1998. Randy joined Delvinia in 2006 and has been a quiet pillar in our AskingCanadians business for over 14 years.

Prior to joining Delvinia, Randy started his career at Goldfarb Consultants, working first as a CATI (computer-assisted telephone interviewing) programmer, and eventually working is way up to being the CATI Manager. He was with Goldfarb Consultants for 18 years, with his final two years after the company became part of Millward Brown and branching into WEB survey programming.

Randy says nothing exciting has happened in the past 14 years, as he has remained a senior survey programmer, a role he far prefers to management. But we know that’s not true.  The team around him would disagree with his humble view of himself and can attest that he has been integral to our programming team building processes and quality standards and turning us into the gold seal standard within the industry. Randy has been a vital part of making AskingCanadians what it is today.  He has supported many experienced programmers and guided young inexperienced programmers who have grown within our organization.  He has supported sales people and project managers to service many clients with all levels of complexity.  Beyond his professional skills, Randy’s dry sense of humour and expertise has helped to shape the Delvinia culture.

While Randy will be dearly missed, we are honoured to have had him part of the Delvinia journey for the past 14 years and excited to share in this milestone for him. We hope he now has the time to explore his interest in photography and that we’ll get the chance to see some photos from great trips once travel is available again. As our first retiree, we certainly know that Randy has earned this new freedom and we wish him all the best in this new chapter. 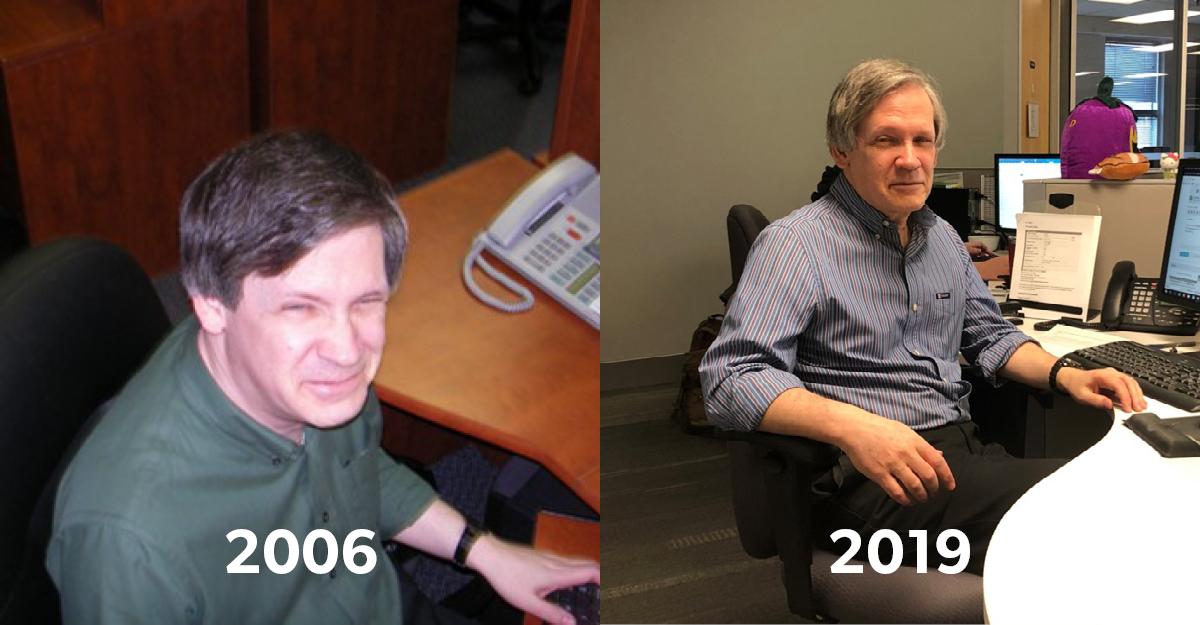