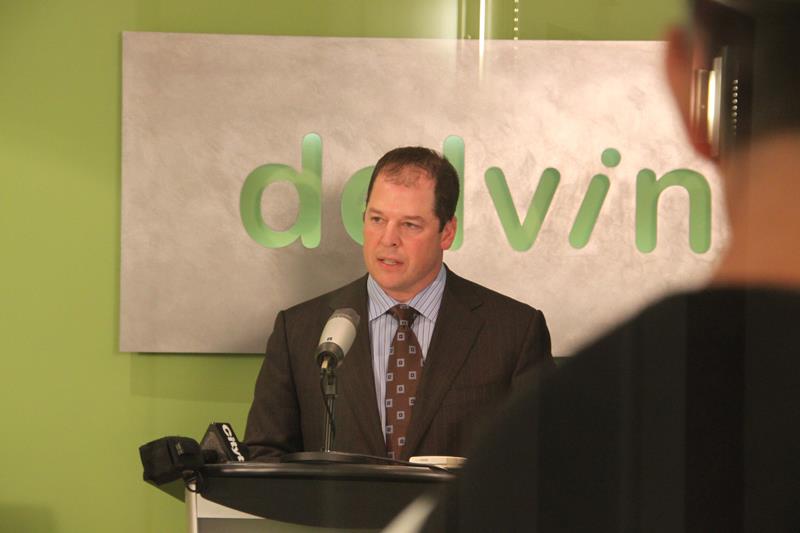 Adam Froman at the release of the Delvinia Report on Internet Voting.

When I met with Elections Ontario in 2010 to discuss the research we were going to have Nicole Goodman take on with the assistance of an NSERC grant that we obtained through Ryerson University, the organization had already disclosed that it wanted to pilot Internet voting by 2012 as part of its mandate to improve accessibility for voters.

So what did it do?  Elections Ontario launched a new website: www.wemakevotingeasy.ca.

During the recent election campaign Greg Essensa, Ontario’s chief electoral officer, appeared in a series of election ads talking about the ways that Elections Ontario had made it easy for voters to get out to vote. The organization had increased signage, had introduced a longer period for advance voting, and yes…it was offering mail-in ballots.

However, even with all of this increased awareness, voter turnout still declined in Ontario, falling to less than 50 per cent.

An article in today’s Winnipeg Free Press reports that, “Manitoba Premier Greg Selinger is vowing to do what he can to improve voter turnout in provincial elections and he is casting his eyes towards the World Wide Web.”

The article highlights a massive research study that is underway to examine the turnout in the five provincial elections occurring across Canada this fall. The study, encompassing researchers from six universities, will survey voters on what makes them vote and what expectations they have of the government. It could shed some light on how to influence the more than 40 per cent of voters who generally don’t bother to cast a ballot.

We just conducted a national AskingCanadians survey that indicated that 80 per cent of Canadians want Internet voting as an option to vote.

What is more curious is that with all of this debate about Internet voting, Elections Ontario opted to offer mail-in voting instead, which has been proven to be less secure than Internet voting.

This would have been the perfect election to introduce pilots of Internet voting in electoral districts across the province. No one has proven that it will increase voter turnout, but Markham has shown that it is something that people want as an option. Politically, it would have shown that Ontario was willing to be the first provincial government to demonstrate that they are truly committed to exploring ways to increase voter turnout.

What am I missing that Greg Essensa and Elections Ontario knows?  Considering that there were 44 municipalities that offered Internet voting in the last municipal election, aren’t these the same voters who would be voting in a provincial election?

If 44 Ontario municipalities had the confidence that it was safe and secure to offer Internet voting in an election, they basically gift wrapped 44 municipalities where Elections Ontario could have piloted Internet voting.  Markham for example has three elections under its belt and I am sure they would have been thrilled to assist the Province.

NOTE: The following is a response from Elections Ontario

The story indicates that Elections Ontario opted to offer mail-in voting instead of offering internet voting for the 2011 provincial general election.  Mail-in voting by Special Ballot is a new addition to provincial election legislation and is entirely separate from the research that we are conducting with regard to alternative voting solutions.

If you refer to section 44.3 of the Election Act, you’ll note that the Chief Electoral Officer is required to research alternative voting solutions. Should a viable solution exist, he has the ability to pilot a networked voting solution prior to making recommendations to the Legislative Assembly.  Under section 44.2, the Chief Electoral Officer must pilot networked voting technology in a by-election before being able to recommend its use in a general election in the absence of legislative amendments.  This section does not come into force until 2012.

As you may be aware, Elections Ontario has completed the first phase of our networked voting research program.  We will be issuing a Request For Proposals in the near future to find out if the vendor community is able to create an alternative voting solution that will meet the needs of Ontarians.

Elections Ontario’s mandate is to educate and support electors in Ontario and to provide options within our legislative authority for voters who choose to participate in the electoral process. Our plans for researching and testing alternative voting solutions are just another way we are looking to make voting easy and more accessible for voters in this province. 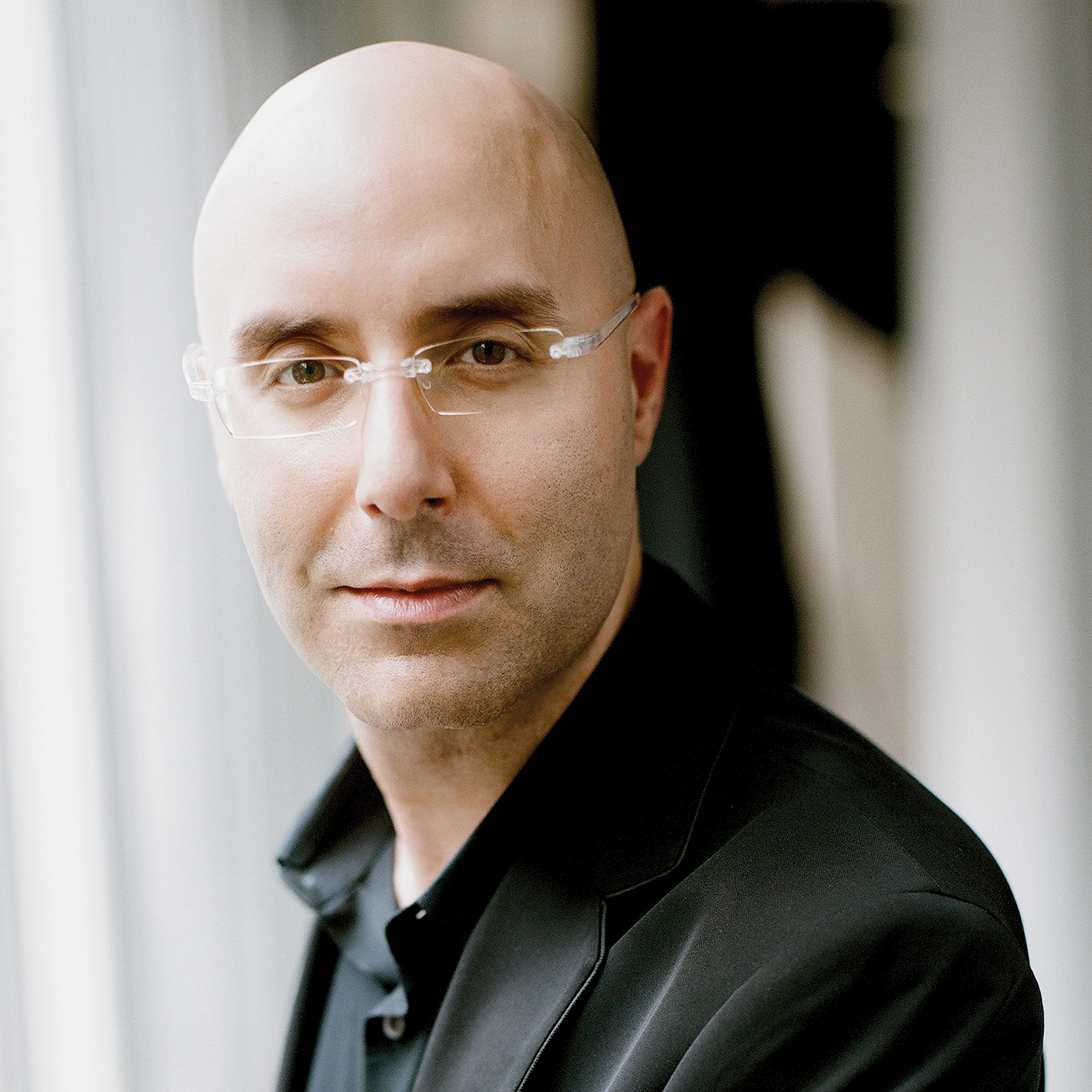 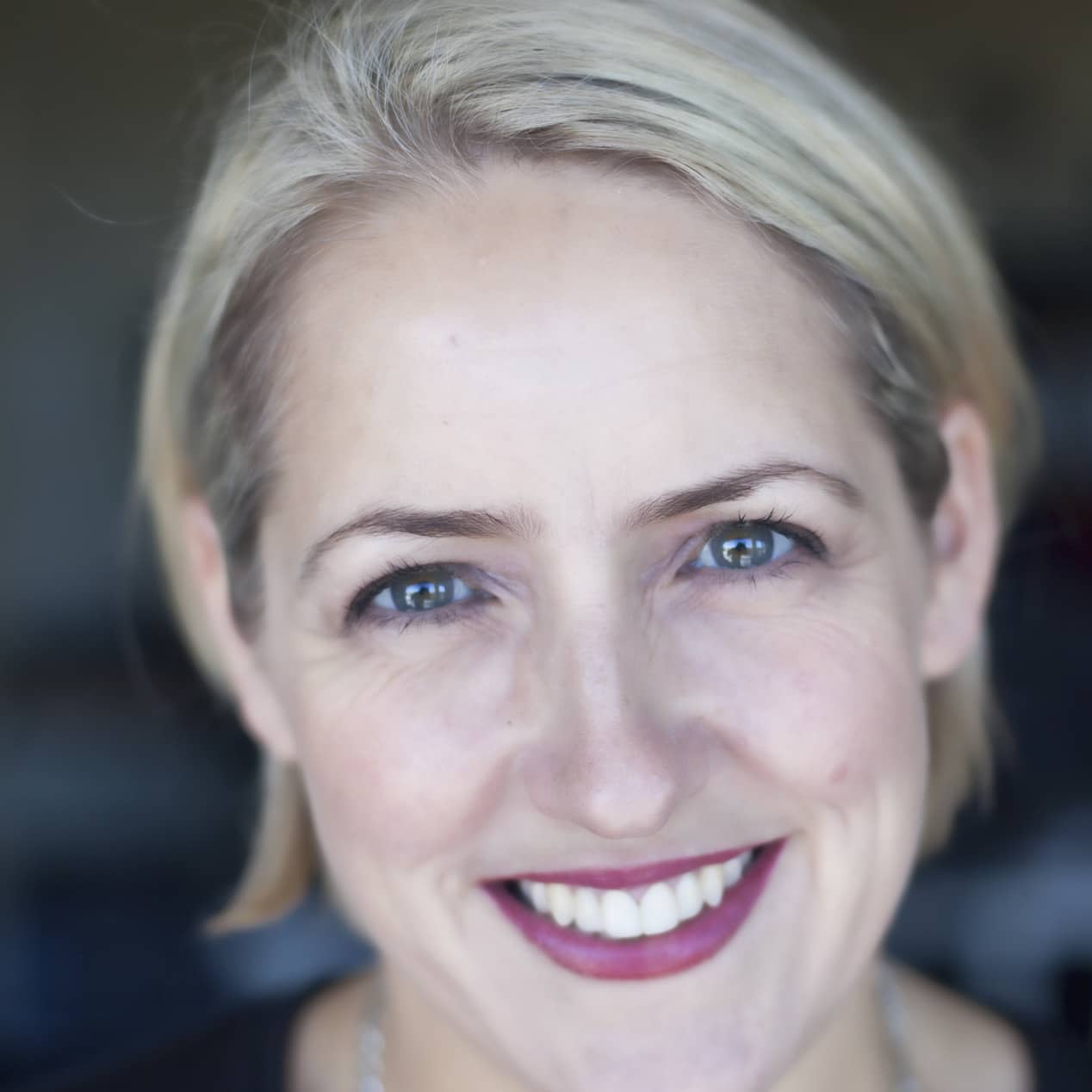 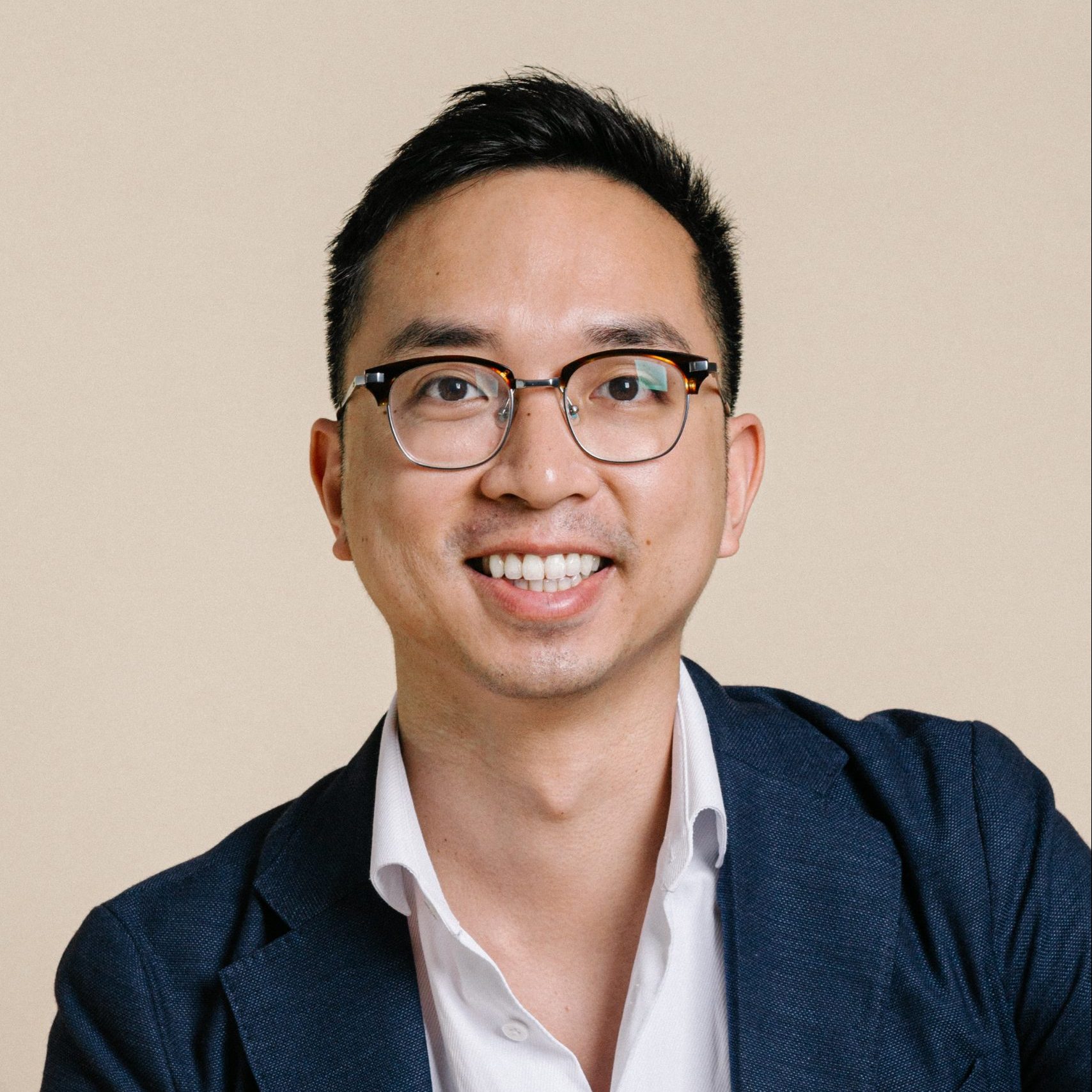