John St is one of the top advertising agencies in Canada, and they work with a wide variety of clients. Chasson Gracie, currently Group Planning Director for Omnicom/Dieste, played a key role at John St. to optimize brand messaging that resonated with each client’s audience.

When evaluating different possible campaign directions, the research team adds value by not only identifying which idea is the “winner”, but by providing insights on why and how best to optimize it. To do this, they need qualitative research as much as quantitative – and they need it quickly and within budget.

The challenge of time is a constant for creative teams, and if the research can’t be completed quickly it is of little value. In this particular case, John St was developing new brand positioning to rejuvenate an alcohol brand that had not seen any media against it for years. The team had developed four different territories and wanted to get feedback from category consumers about which one resonated most, and why. With this information, they could begin creative development with a solid strategy in place.

Methodify by Delvinia has been working with John St for a long time, providing their research team the ability to get their account teams the information they need to optimize creative quickly and efficiently. As they wanted to go deeper in this instance, they reached out to see if we could help them incorporate a qualitative component to their research project.

The answer was simple – incorporate CRIS by Delvinia, our AI-enabled virtual moderator, with a quantitative study. This combination allowed John St to employ an agile approach to testing the territories.

The process was simple:

a) John St ran Methodify’s sequential monadic concept test with a qual boost by CRIS. This gave them quant findings and detailed qualitative feedback on each of the territories. Here’s how it works:

c) Two weeks later, they ran a quick quantitative test, which determined the idea they took to the next stage of creative development

Being able to add a qualitative component to a Concept Test so easily and inexpensively was a boon to the creative development process. It allowed us to advise the account team on where their early-stage ideas could be improved and be an integral part of the process 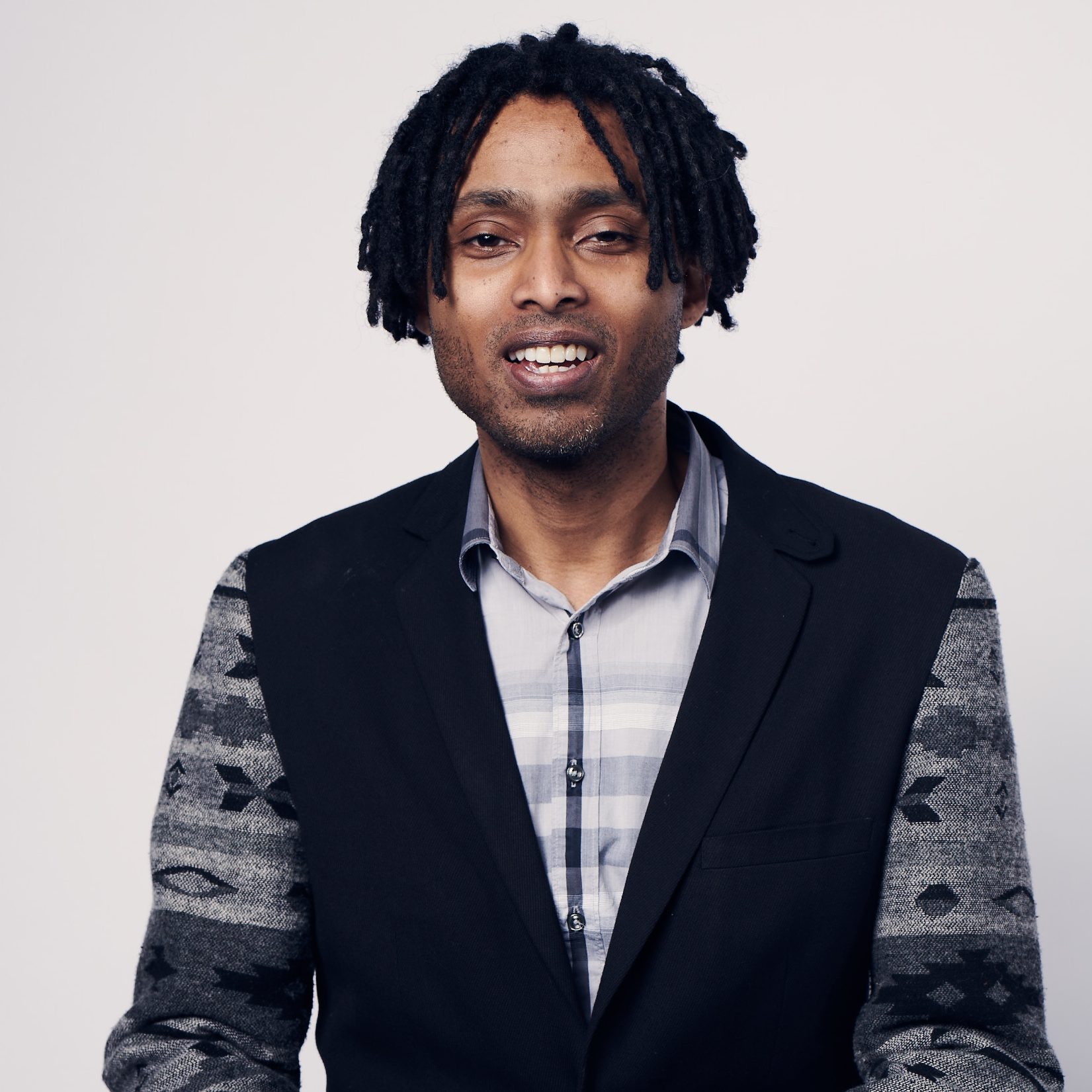 By using CRIS as a qual-boost to one of Methodify’s quant methods, John St. was able to quickly and cost-effectively gather all the information they needed. The research was easy to set up, and the results were displayed clearly in the reporting, making analysis simpler. Armed with this data, they could determine a clear direction to build creative on that both their team and the brand had confidence in.

The team will now develop creative options against the winning territory. Once they are prepared they will once again utilize Methodify to test those ideas, and make informed decisions on which to pursue based on robust and high-quality data.